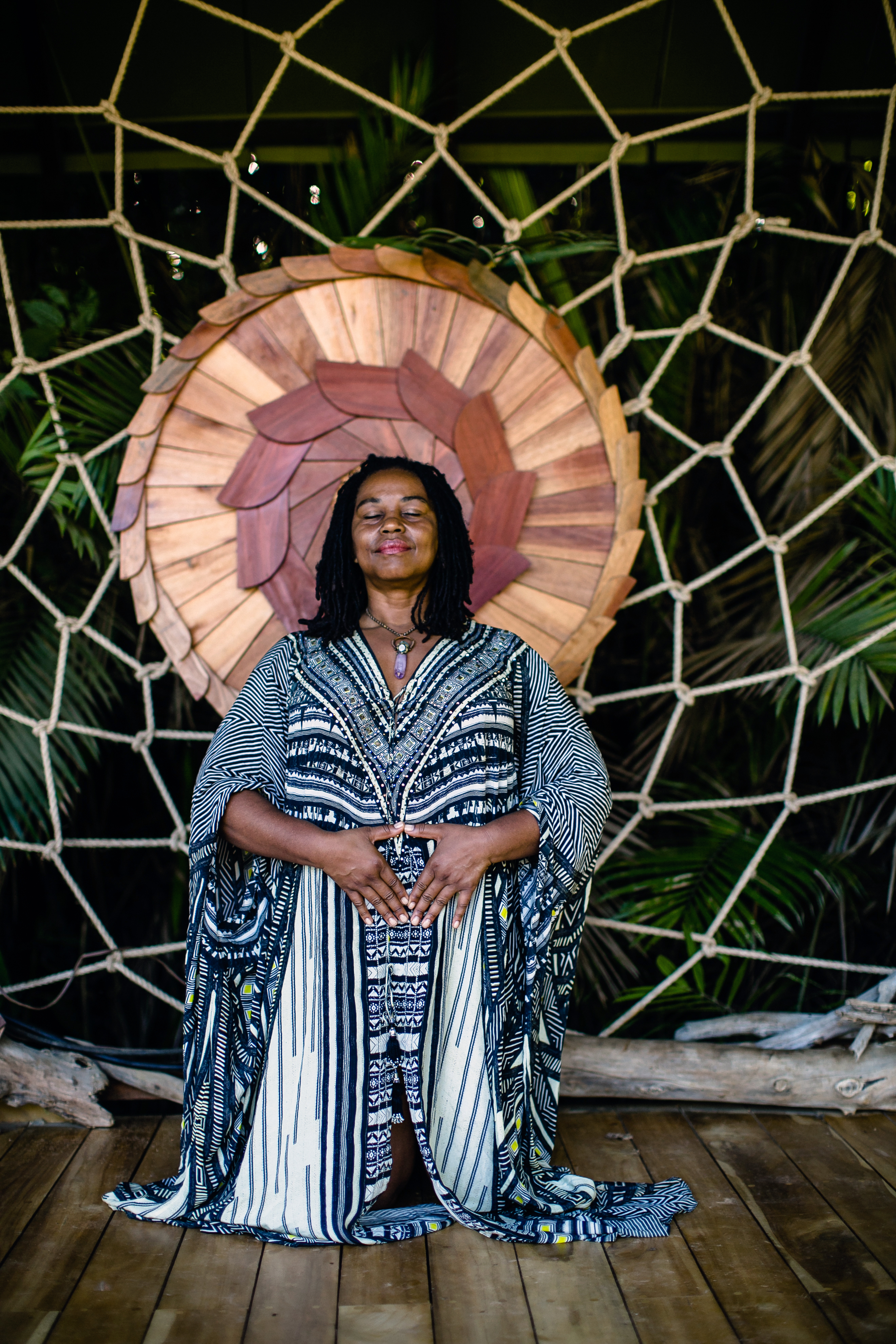 Join a brotherhood of support, a safe space to listen and be heard, maybe for the first time, while being witnessed by the Divine Feminine.

Being a man has always equaled being powerful, dominant, successful, and with a lot of self-control. But realities such as unemployment, lack of prospects, identity problems, and the inability to deal with failure often lead to an ungraspable void.

Even the strongest men out there hit tough times and struggle to cope. You would never know because they keep it private and stay silent, but it’s real. Statistics show that anxiety, depression, overwhelm, paralysis, and self-doubt plague some of our best men out there.The construction of the masculine identity was almost like a mold into which everyone had to fit without questioning. Given that inflexible scheme, there was no room for doubts, emotions, or vulnerability.

Shipping & Your InfoUpgrade Your Order & Save!
Shipping
Payment